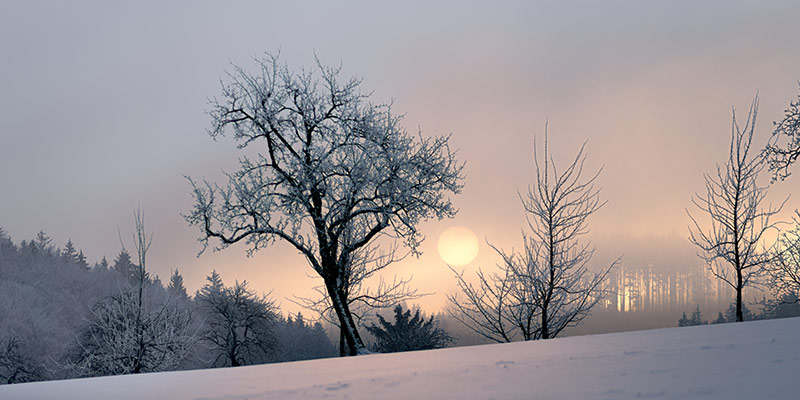 The Moon will be located on the opposite side of the Earth as the Sun and its face will be fully illuminated. This full moon was known by early Native American tribes as the Snow Moon because the heaviest snows usually fell during this time of the year. Since hunting is difficult, this moon has also been known by some tribes as the Hunger Moon, since the harsh weather made hunting difficult.