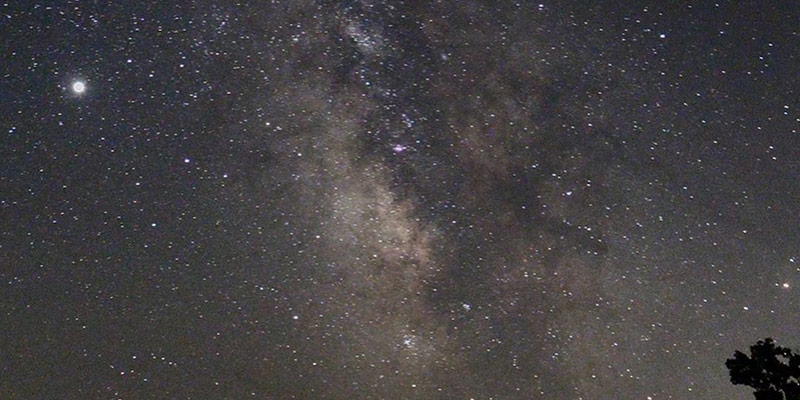 The Eta Aquarids is an above average shower, capable of producing up to 60 meteors per hour at its peak. Most of the activity is seen in the Southern Hemisphere. In the Northern Hemisphere, the rate can reach about 30 meteors per hour. It is produced by dust particles left behind by comet Halley, which has been observed since ancient times. The shower runs annually from April 19 to May 28. It peaks this year on the night of May 6 and the morning of May 7. Best viewing will be from a dark location after midnight. Meteors will radiate from the constellation Aquarius, but can appear anywhere in the sky.